I hope that your January has been cheerful. I don’t know whether or not it is a good thing, but there are some signs of spring, daffodil shoots, snowdrops, buds, that sort of thing. The hope of spring always brings me such joy, even if I should really be terrified that the icecaps are melting.

We made a New Year’s resolution at t4k. We want to bring our donor base up to the magic 1000 number. You may or may not know this, but we have such an odd name because our original thought was that we would find thousand people to give £1 a month to rent a couple of rooms for people without leave to remain. It was a beautiful plan that misunderstood both the size  of the problem and the way that fundraising works. Still, the basic concept is a good one. There are two reasons for that. The first is that making homes for people made homeless by war, persecution, famine, poverty or the hostile environment requires collective action. Even if I was as rich as Croesus (or one of those tax dodging tycoons with a private space programme), I cannot make you welcome. I can provide you with a house and a luxury yacht, but it is your neighbours who make you at home. As an eight-year-old at Downs Junior said to me once, home is where you can trust that people will help you when you have a problem. It’s through mobilising the entire community that we can make refugees welcome.

The second reason that the concept is a good one is that the problem is not an intractable one. People like to talk about a migrant crisis and there is some merit in that. The merit though is that we are facing a crisis point in our politics of migration. It seems, although I’m not sure about this, that the failure of the Arab Spring, the destruction unleashed by 20 years of the “global war on terror” and climate change has run up against the ever increasing militarisation of the borders of golf playing nations. The net result is a significant body of people outside of the protection of any legal framework. That sounds bland, but if you are outside of the protection of any legal system then you have nowhere to live. You have nowhere to be. Your being is not deemed worthy of respect. Anything can be done to you.

The tireless work of 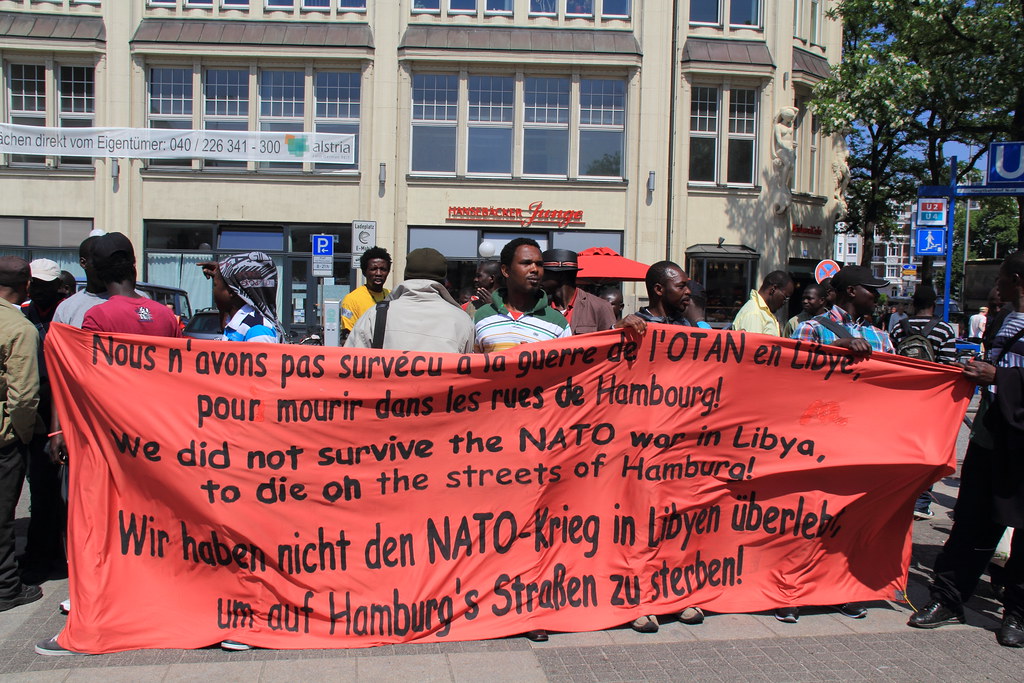 campaigners, artists, filmmakers, activists, humanitarians and, of course, the people on the move themselves means that the death and suffering can no longer be ignored. Something has to shift.

Priti Patel recognises it which is why she talks about a broken asylum system. The standard thing to say here is that the hard right’s proposed solution is to do away with the right to asylum. It’s true that the Nationality and Borders Bill is an anti-refugee bill. As I have said ad nauseam, it seems to do away with the concept of a refugee as we know it. Instead of offering somebody a chance to rebuild their life in exile, protection is thinned out until it is no more than a cellar to hide in while the shooting lasts. If you are facing persecution, you will lose the right to be here. All that will be left is the right to not be there.

Underpinning that move though, and the real target of the current government, is the right to pursue your own flourishing. Any individual who finds herself displaced presumes that she has the right to up sticks and try again somewhere else. So do the vast majority of those of us who feel dissatisfied with our lot. That presumption runs into conflict with the heavily fortified borders of the richest parts of the world. It is, of course, killing people.

What seems to offend the current government’s sense of justice is the idea that you don’t need their permission to try to build a life here. Their proposed new “temporary protection” status for anyone at risk in their country of origin who arrives here without permission will not bring with it a right to work or access to welfare benefits. Frances Webber in her excellent article for the Institute of Race Relations, described this as penalising those who come on the naughty route. She is right that it is a penalty applied to such individuals. I do, however, think that thinking in penal terms obscures the logic behind the measure. For me, the key feature is the denial of (a foreigner’s) right to choose their own destiny. In ECHR terms that is Article 8, the right to a private and family life. It has long been accepted that is not an absolute right. It is balanced against the state’s power to determine and promote the public interest. Patel and her fellow travellers want to do away with the scales. At least when it comes to the border, the state, for them, should have the absolute power to decide who is in and who is out. Your need to live somewhere and your desire to live here cannot compel the state to admit you into its protection.

Here then is the crisis. Unable to respond to the pressure on the border by relaxing border controls, those in power are seeking to do away with the last vestiges of a liberal, rights-based society. Citizenship itself, testé the Home Office, is a privilege and not a right. The state is claiming for itself the absolute power to decide who is admissible and what behaviours are permitted. To get back to my original point, the crisis is not the sheer weight of numbers. Even accounting for Home Office incompetence, unacceptable delays in decision-making and the slight increase in asylum applications last year, there are still only 125,000 or so people in the asylum system. Do note that is more than three times the number of people who claimed asylum between September 2020 and September 2021. By way of comparison, if I have my stats right, about 400,000 people watch a Premier league game live over a weekend (I have multiplied 40,000, the average attendance, by ten, the number of games). It’s a lot of people, but not in population terms. 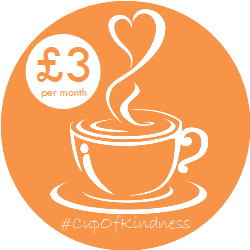 It does not cost much to make homes for those 125,000 displaced people. It costs even less for the tiny fraction who want to live in Brighton and Hove. We might have been wrong about the absolute size of the problem and the right fundraising strategy when we set up, but we weren’t wrong about its scale or, I think, the number of people who would take to solve it for a little corner of the UK. With the support of hosts through Room for Refugees and 610 donors we have been able to house almost everybody who is in need of accommodation because of the hostile environment. We do know of two homeless people and are aware that more people are housed through the much more extensive solidarity networks of established migrant communities. Nevertheless, if we were able to reach 1000 donors, it looks like we would be somewhere close to being able to accommodate everyone in need.

It’s our resolution for 2022 to reach that magic target. We have a little counter on our website, I’m looking forward to it going up throughout the year. We will be relaunching our cup of kindness campaign, so look out for that in shops and cafés. We hope to have plenty of in-person events.

Before I go, I have one more ask for all of you. If you could sign up just one friend, we would smash our target by the end of next month. You are an amazing community. You are T4K. I know that you have already talked to everyone in your circle. Each and every supporter will have been recruited by an existing subscriber, but give it one more go. I believe in this project. I believe in kindness. I believe in you. I know that if we act together, we will make good the promise on the Patcham Pylon: our love shall conquer thee.

A thousand thanks,
Jacob